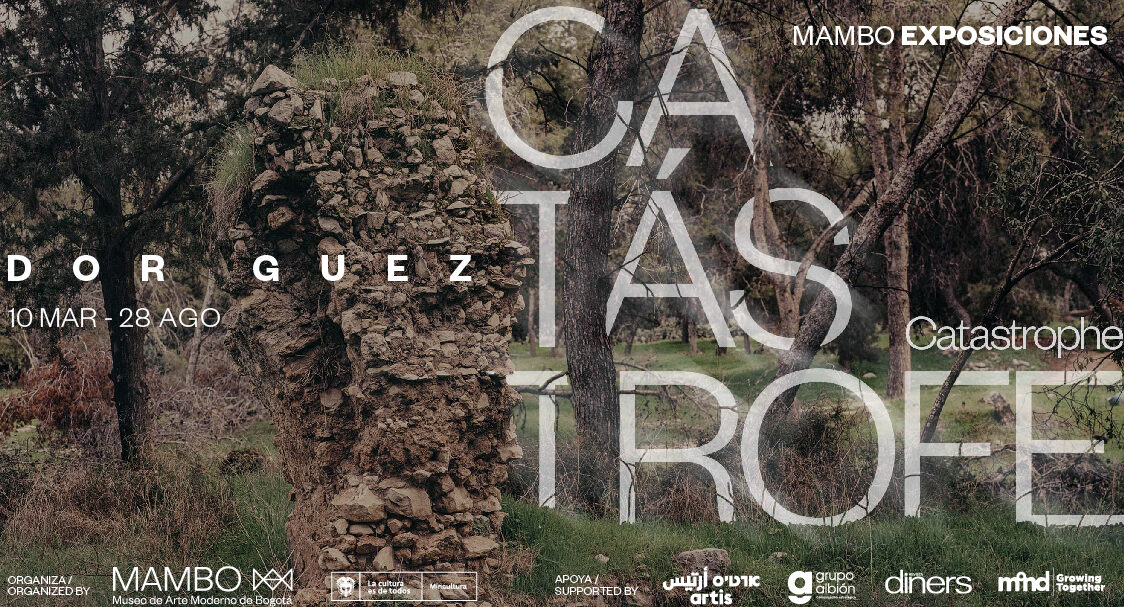 Catastrophe is first the solo show in South America devoted to the practice of Jerusalem-born artist Dor Guez. The exhibition presents a panoramic view of the artist’s work from 2008-2022, raising questions about contemporary art’s role in narrating unwritten histories and re-contextualizing visual and written documents.

The works presented are mapping traces of violence in the landscape, and Interrogating official accounts of the past relating to Guez’s experiences. Dor Guez was born into a Palestinian family of Lydda on his mother’s side and and a family of Jewish immigrants from North Africa on his father’s. Guez’s photography, video installations, essays, and lecture-performances explore the relationship between art, narrative, trauma, memory, and displacement.

In the past 20 years, Guez’s studies and work focus on archival materials and photographic practices from the Middle East and North Africa. Catastrophe focuses on the personal chapters of Dor Guez’s family history and homeland. The exhibition is a selection of Guez’s most recent works, including two new video-based installations: Hippos (2022) and Colony (2021) as well as the photographic series Lilies of the Field (2019). It also displays some of his seminal works, such as the trilogy of videos entitled (Sa)Mira (2009), Watermelons under the bed (2010), and Sabir (2011), which show portraits of 3 relatives from the Palestinian side of the artist’s family. 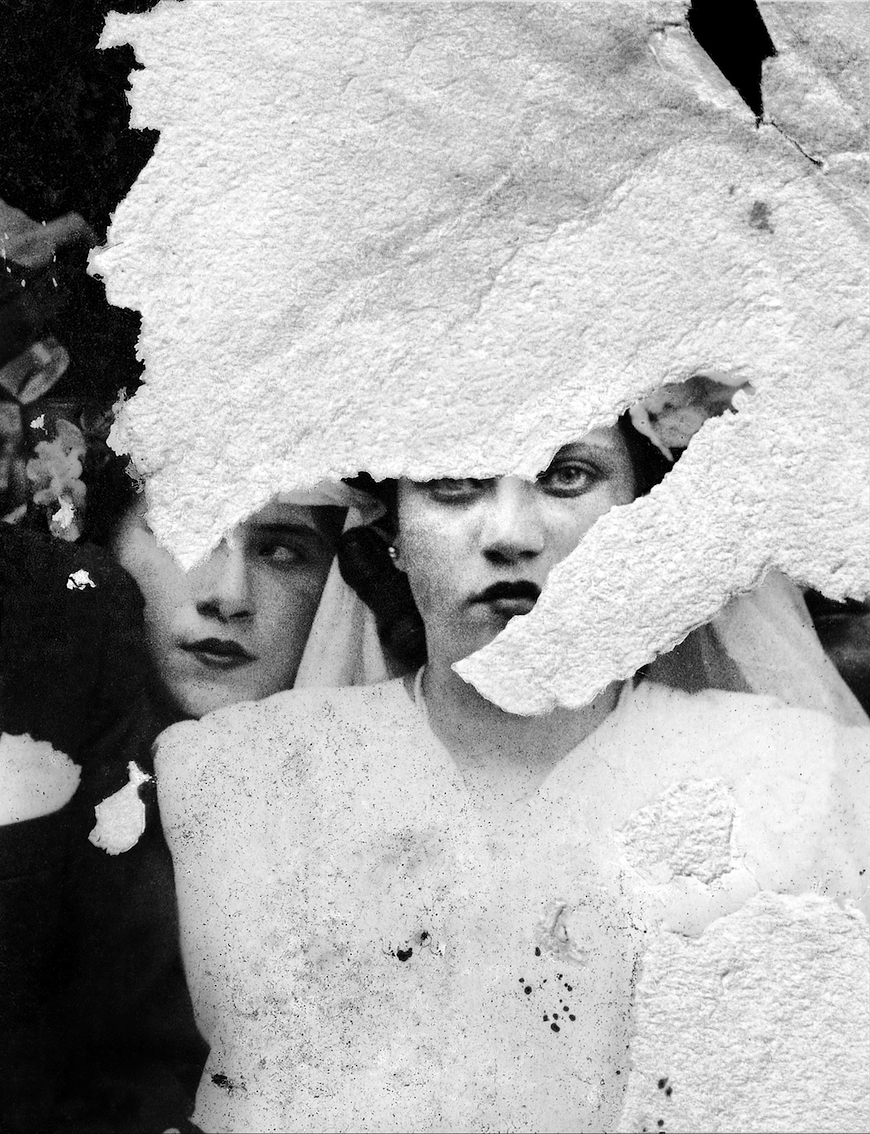 The title, Catastrophe, is borrowed from the artist’s last series of works: photographs of pine forests close to the city of Lydda (the biblical Lod, an ancient city located on the road to Jerusalem). Catastrophe also refers to the Arabic word “Nakba”, the permanent displacement of over 750,000 Palestinians from their homeland in 1948.

“Dor Guez’s solo exhibition Catastrophe conveys a complex landscape of history, colonial structures, and personal experiences. In this show, the artist addresses events located at the intersection of multiple cultures, religions, and ethnicity of different communities in the Middle East. Guez, an alchemist of archival materials, fosters new narratives within a web of video and photography installations. His work reminds us, once again, that art can form and shape our understanding of present-day societies” declares Eugenio Viola, MAMBO’s Chief Curator. 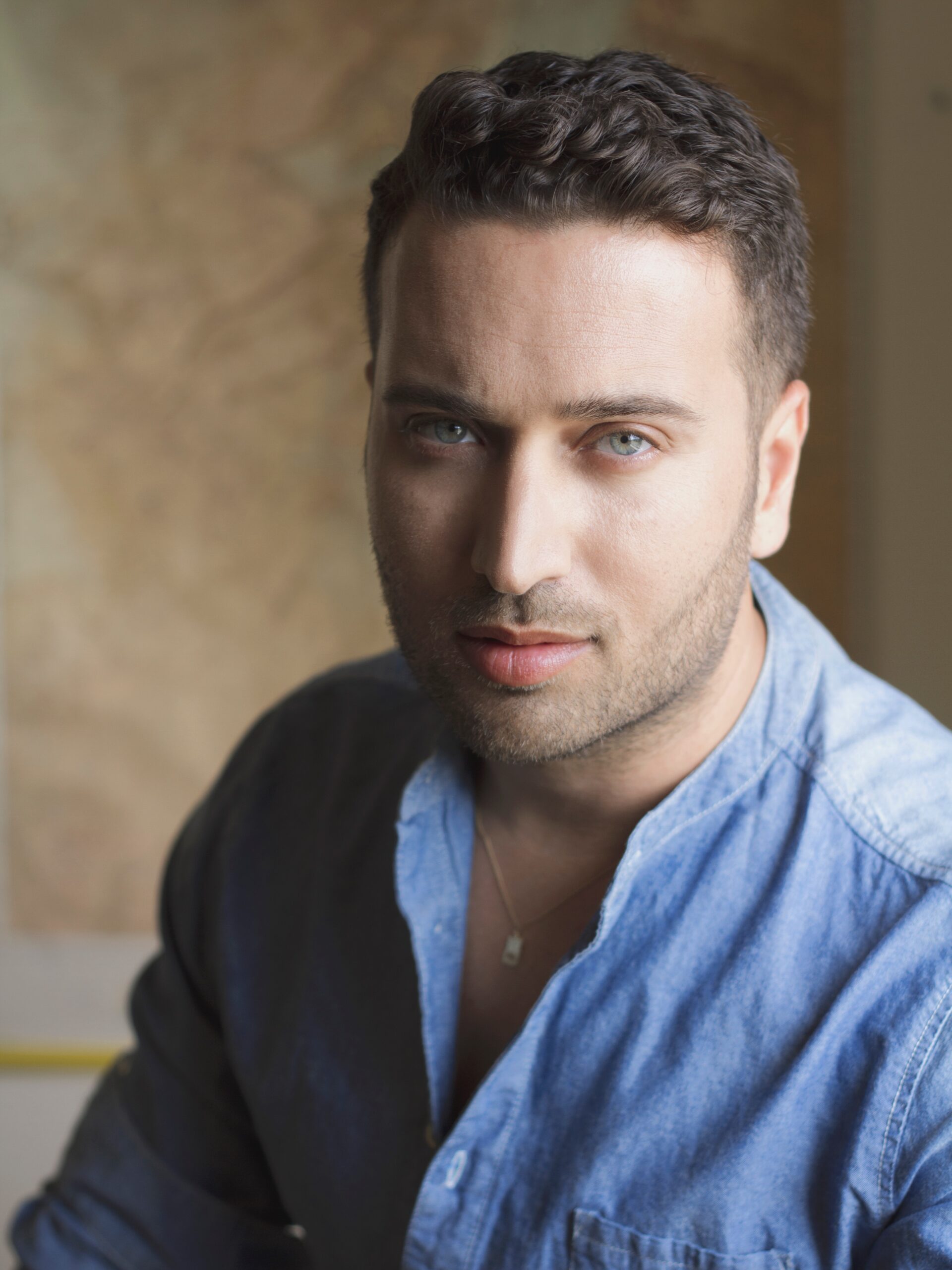 Born in Naples (Italy), he is a curator and art critic with a PhD in Archaeological, Historical and Artistic Research Methods and Methodologies from Salerno University. He is currently Chief Curator at the Bogotá Museum of Modern Art – (MAMBO), and Curator of the Italian Pavilion of the 59th Venice Art Biennale, 2022.
He worked as General Curator at the Museo d’Arte Contemporanea Donnaregina – MADRE (Naples) from 2009 to 2016, and from 2017 to 2019 as Senior  Curator of the Perth Institute of Contemporary Arts – PICA.  He has collaborated with numerous Italian and international institutions, Furthermore, Viola was curator of the Estonian Pavilion in the 56th edition of the Venice Art Biennale), subsequently exhibited in the Museum of Occupations and Freedom in Tallinn, Estonia. He has curated over 70 exhibitions in Italy and abroad, over 50 catalogs and books, and contributed to numerous international publications. 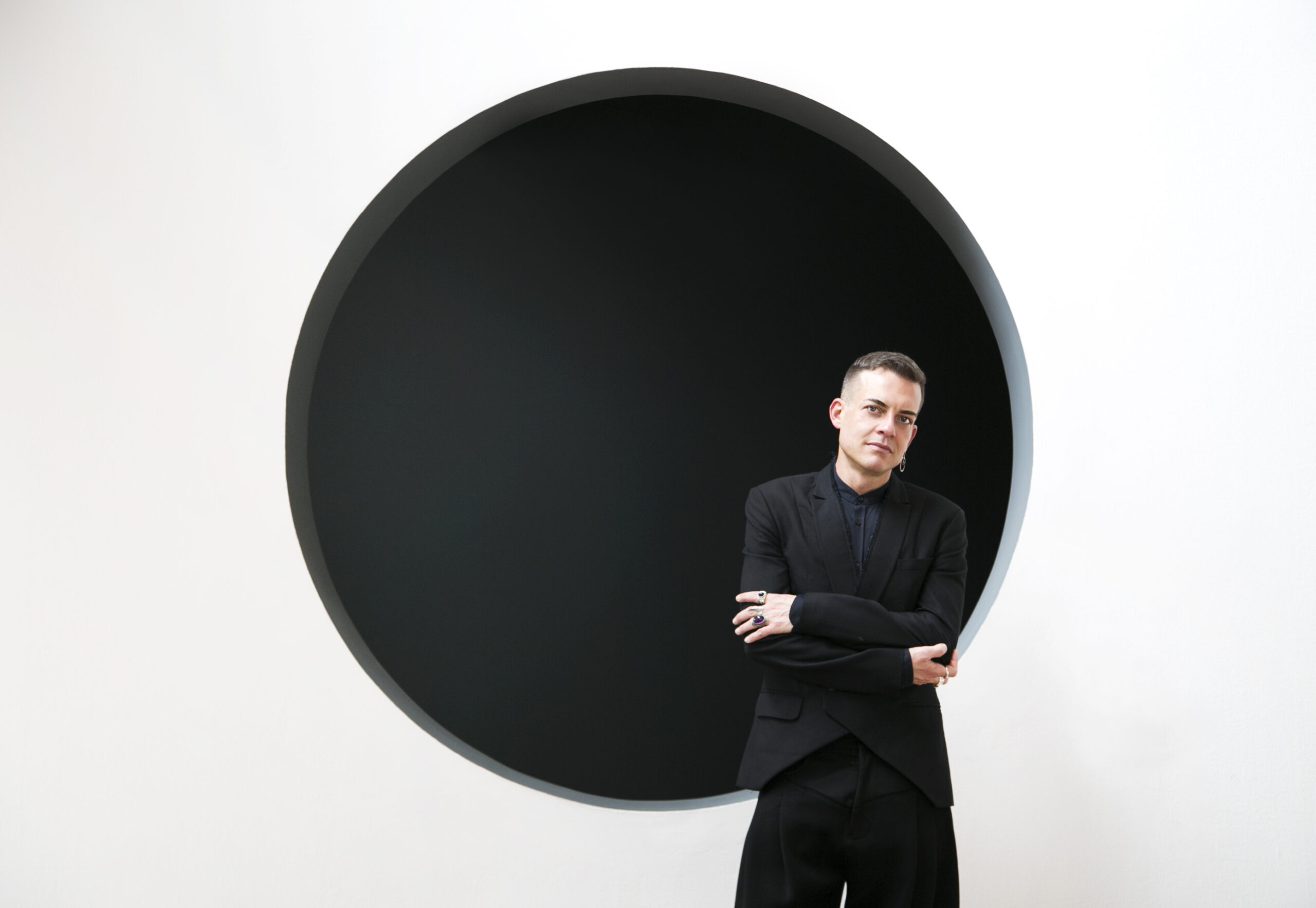 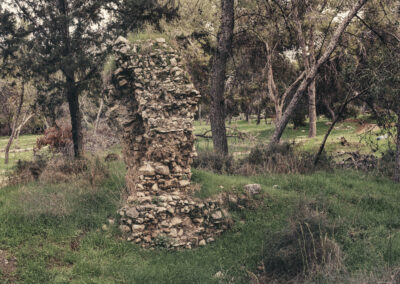 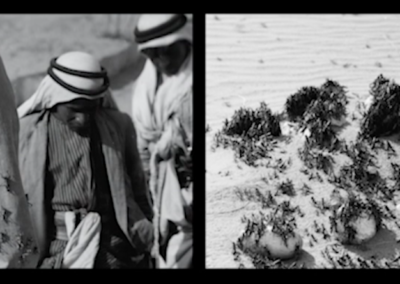 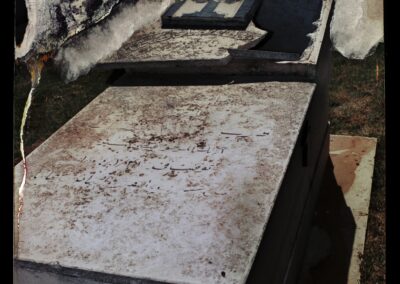 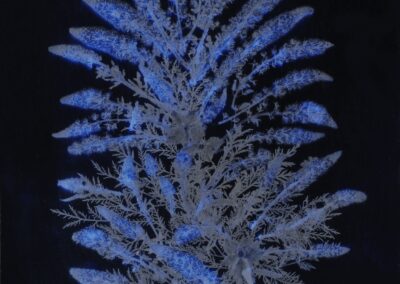